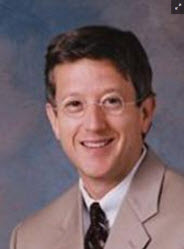 Dedication is a consistent quality in all aspects of Dr. Smiths life.

He is active in pharmaceutical and medical-device clinical trials ranging from cardiac surgery to lung cancer. He has been recognized multiple times by Cincinnati Magazine in its annual "Top Doctors" list and has been named a "Health Care Hero" by the Cincinnati Business Courier.

American Board of Thoracic Surgery